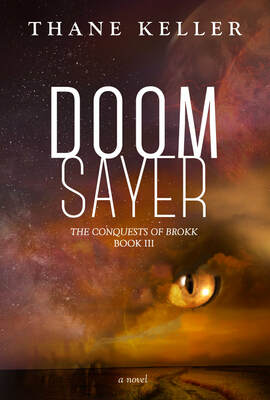 A military science fiction novel written by a real U.S. hero using war tactics that will actually work in space.

Brokk's mission is simple: take over the planet Tassi and force the occupants to surrender to the Jark Empire. In doing so, Brokk plans to become their Chancellor and bring glory to himself and his people. Galactic politics, however, get the best of Brokk and before he can clinch his victory, Brokk is abandoned by the Empire and left to fend for himself. Throughout this series, readers will be forced to reconcile morality through the eyes of warriors on both sides of the conflict. In doing so, they might just find themselves rooting for a side they didn't expect.​
​
Book Details:

We are giving away the entire series "The Conquests of Brokk" books 1, 2 and 3!
Rafflecopter link is: http://www.rafflecopter.com/rafl/display/9534e5982/? 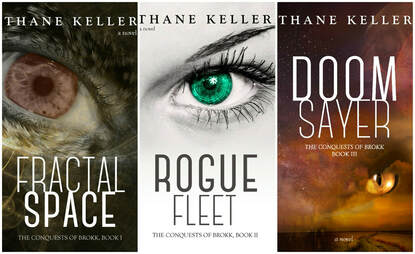 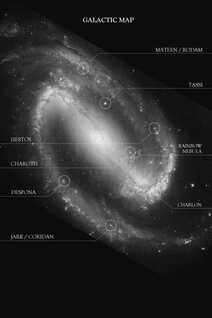 ​Brokk, Commander of the mighty Rogue Fleet, desires more than just his exile come to an end. His heart is set on revenge and his aim is to be the ruler of the Jark Empire. With his Armada resupplied and a powerful priestess at his side, Brokk intends to stop at nothing until his goals are achieved. Despite Brokk’s plans, Cale has his own intentions for the Galaxy and his own desire for revenge. As conflict descends on the Jark Empire, a fog of war masks the plans of the remaining species in the Galaxy and a battle for positioning begins.

As Doomsayer ends, there is but a single, absolute certainty: when leaders leave morality to chance, the battle for galactic supremacy will become a long, starless game of bided time and infinite retributions. For what each will forfeit, each will pay.

“Thane Keller provides a combat veterans insight into the nature of conflict wrapped in a modern high tech interstellar conflict. ‘‘Doomsayer’ is a twisting story of regime change that would amaze the CIA. Read this book, and you will buy Thane’s other books just like I did.”--Rob Bowen, Industrial Engineer, sci-fi fanatic, and pretty darn good fly fisher

“He has done it again. In the third installment of this trilogy, Thane keeps the pages turning with plot turns and brilliant character development. I could not put this book down and look forward to consuming more from this author in the future.” --Peter Doyle, Physical Therapist 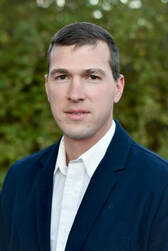 ​Thane Keller is a graduate of the Virginia Military Institute with a degree in psychology and a minor in English. Following college, Thane married his high school sweetheart, Sarah, and started his career as a Cavalryman in the United States Army. Over the course of his career, he has deployed to both Iraq and Afghanistan where he was personally engaged in ground combat. He has earned two Bronze Stars and numerous other awards and decorations. He and his wife have four children.

Links to buy the book: