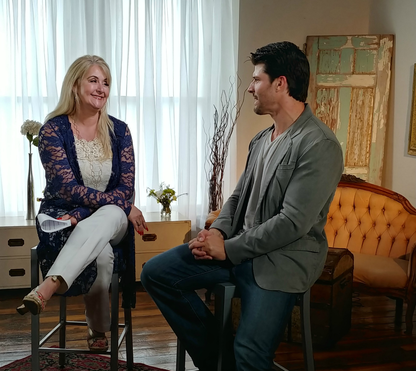 For Immediate Release (Houston, TX) — The faith-based television show “Grace in High Heels” has been honored with an IndieFEST Film Award of Recognition in the Television show/series category. The show is hosted by #1 Amazon best-selling author and speaker Shannon Perry who also serves as producer for the series. In winning an IndieFEST Film Award, “Grace in High Heels ” joins the ranks of other high-profile winners of this award including Liam Neeson as the narrator of “Love Thy Nature,” “A Path Appears” documentary featuring George Clooney and Blake Lively, and “Touched with Fire” starring Katie Holmes. Perry says the newest season of the show has been the most challenging and rewarding.

“We wanted to try something new in faith-based programming,” says Perry. “The episodes we released this year are specifically formatted to compete with popular talk shows that air on mainstream networks. We have segments of cooking, decorating, health and fitness while interviewing award-winning comedians, singers, and faith-based leaders. These shows are designed to make people stop and watch who may not be looking for a faith-based show but end up hearing the Gospel through the incredible stories shared by our guests.” 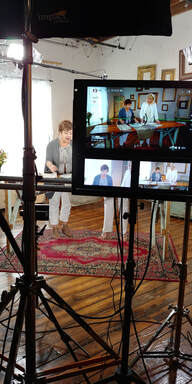 Rick Prickett, who chairs The IndieFEST Film Awards, offered his take on the latest winners. “The IndieFEST is not an easy award to win,” says Prickett. “Entries are received from around the world from powerhouse companies to remarkable new talent. The IndieFEST helps set the standard for craft and creativity, and the judges were pleased with the exceptional high quality of entries.”

“Grace in High Heels” airs on several networks including NRB TV, GEB, Good Life 45, WATC-TV and is available on YouTube.

​The IndieFEST Film Awards recognizes film, television, videography and new media professionals who demonstrate exceptional achievement in craft and creativity, and those who produce standout entertainment or contribute to profound social change. Entries are judged by highly qualified professionals in the film and television industry. Information about the IndieFEST and a list of recent winners can be found at www.theindiefest.com. 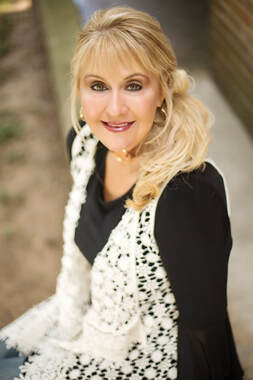 Shannon Perry hosts a weekly TV show, Grace in High Heels, which airs on five television networks into over 100 million homes. She is the author of four books, and earned her Master’s degree in Education and Counseling and is a Certified Instructor in Parenting Classes and Crisis Counseling.

Her articles have appeared in Focus on the Family magazine, Brio magazine, Charisma magazine, Crosswalk.com, among many others. As a singer and songwriter, she has teamed with Lifeway's Songwriter of the Year, Paul Marino, to write and record songs for one full-length CD as well as the song, “Overlooked,” featured on Shannon's latest CD, In Her Shoes. Shannon has performed with the Houston Symphony, at Carnegie Hall, and sang the National Anthem at a Houston Astros game and Houston Texans NFL game before 70,000 fans. Visit www.ShannonPerry.com for more information.
###