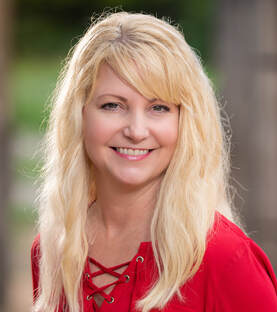 What inspired you to produce and direct this movie?
Over 10 years ago I read a book called “The Bulletproof George Washington” by David Barton which is a true historical account of young Washington’s first military commission to deliver an important letter to the French. The account depicts the tremendous sacrifice and perseverance the young Washington had to endure to become the chosen vessel to lead this nation into becoming the United States of America. It is a widely unknown story that inspired me, and I know it will inspire and encourage those who watch it.

How is this story of George Washington different from others that have been told on film?
This story is a coming-of-age story, a story of young George Washington in his early 20’s, two decades prior to the Revolutionary War. There are many stories of his life during and after the war, but this one is a story that shows the development of his skills and character to become the man who would eventually lead this country to victory.

What was the most significant moment in the movie you have filmed so far?
I don’t want to give anything specific away before you see the film, but I think the most significant overall theme is his survival of extremely difficult circumstances that the only explanation would be God’s divine presence protecting him. When you see the film you will see some of those instances and it will continue to weave through volume 2 and especially in volume 3. The other significant thing is he engages in his very first battle with the French.

What do you hope people will learn from Washington that they might not have previously known?
I hope people will learn of his bravery and sense of duty, his devotion to God and country. And to learn from the good and the bad of our history.  I also hope that people will be inspired by his journey to persevere through whatever circumstances they find themselves in on their journey. And In the words of George Washington himself “There is but one straight course, and that is to seek truth and pursue it steadily.” 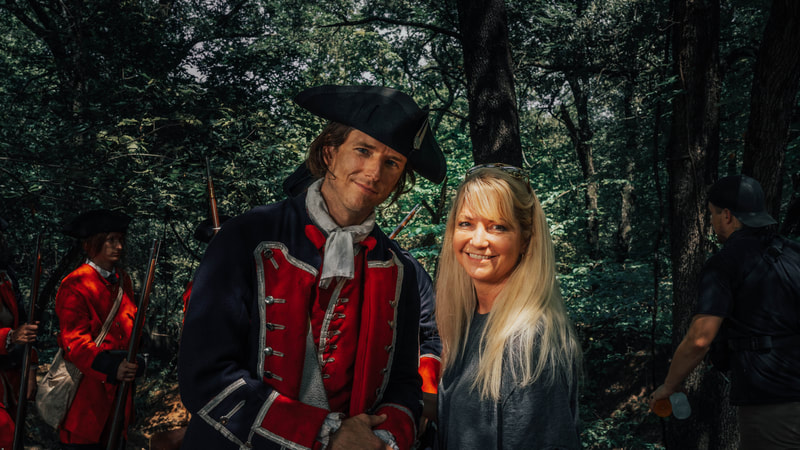 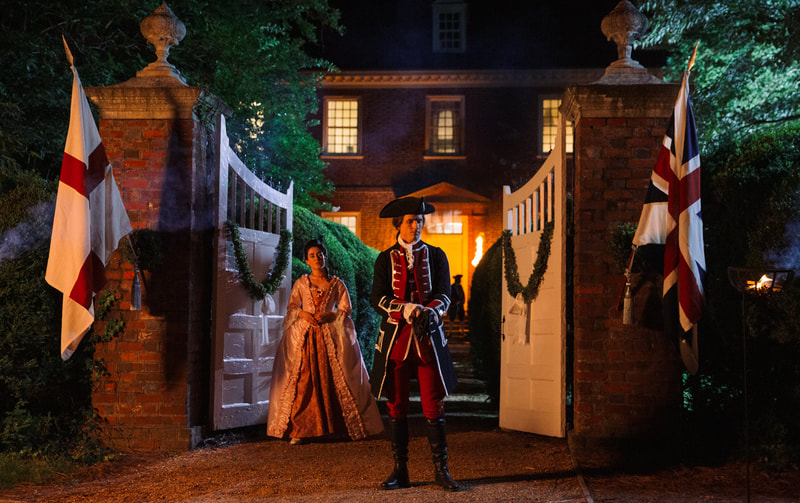 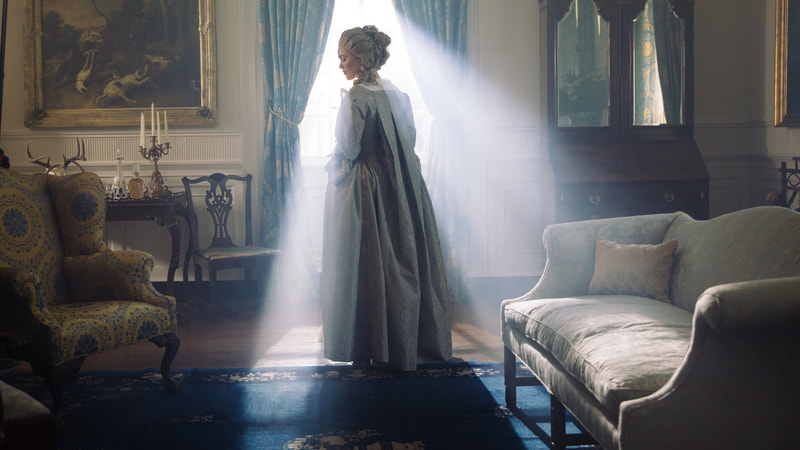 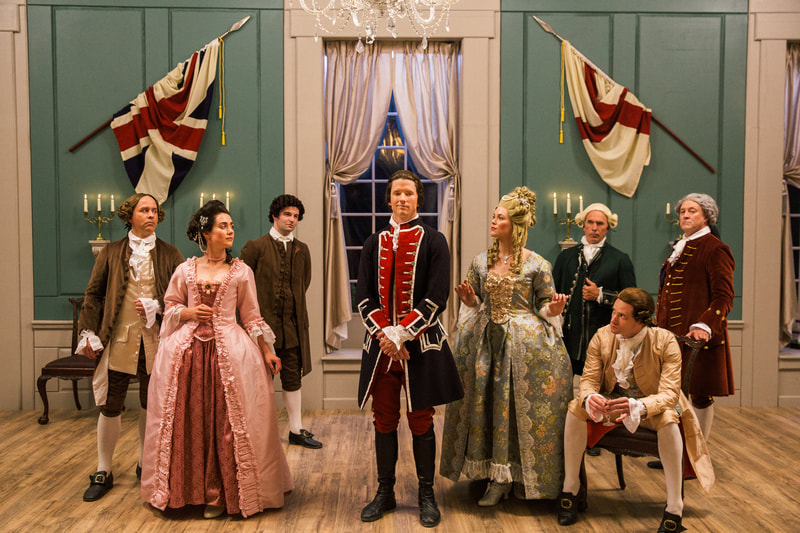 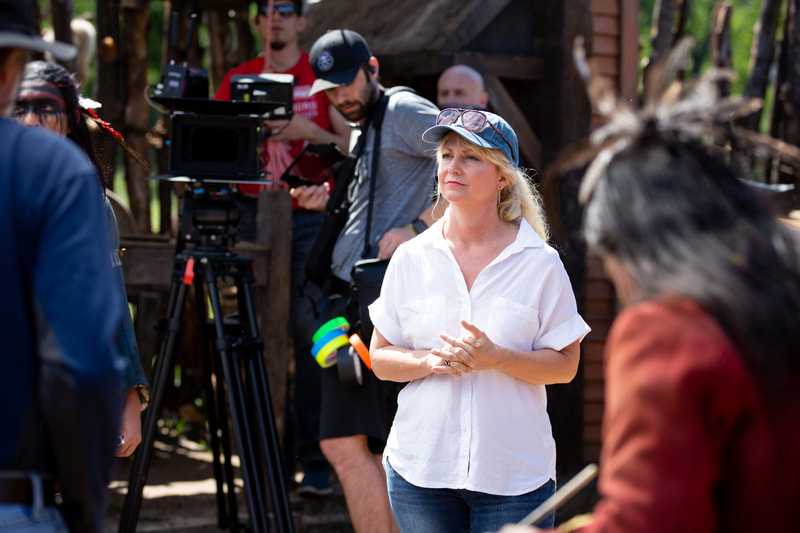 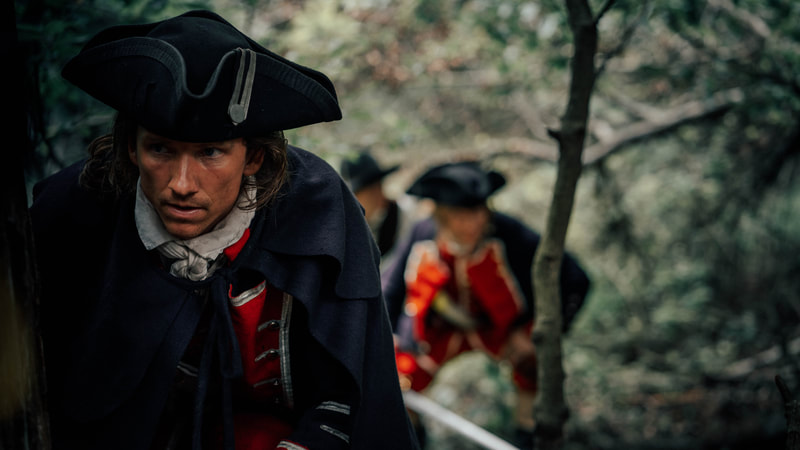